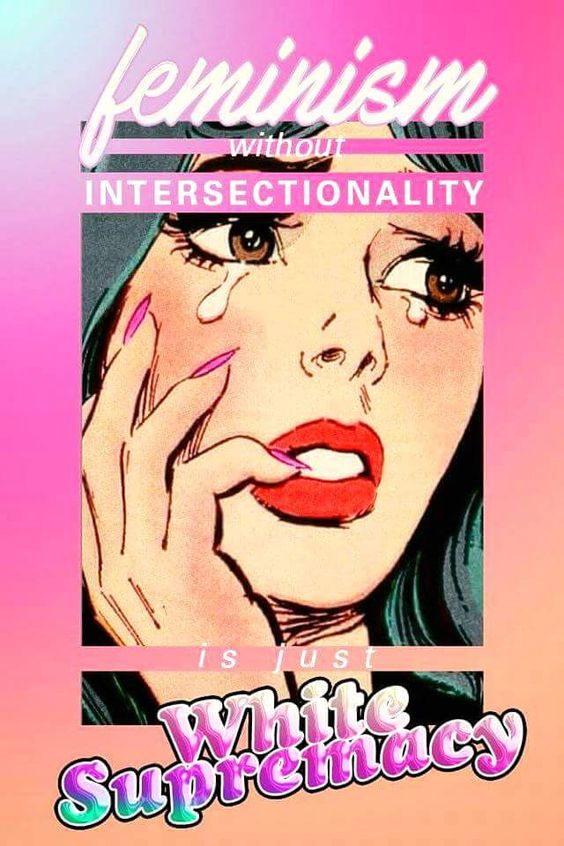 i didn’t post anything on women’s day here on the blog on the day itself, but i have some thoughts and reflections on it now, a few days after, on what was going on that day, and what we can do the other 364 days of the year to be feminist and inclusive.

maybe someone reading this post will feel attacked and/or uncomfortable, but please, hear me out—it’s so important for an inclusive and intersectional feminism.

i applaud everyone who attended the protests and the women’s marches around the world on march 8th. i wish everyone could do so. but—remember that the ones who couldn’t attend aren’t fighting less for feminism, or are worse feminists. in fact, chances are that if you were able to take a day off without repercussions, it’s likely because of privilege. many women and feminists around the world can’t just take off without losing money, or maybe even their job.

here‘s an article about the women’s strike and privilege.

the symbolism of wearing red in solidarity this one day is lovely. just don’t forget to (especially if you’re privileged—rich, norm- and ablebodied, heterosexual, etc) fight for equality and feminism the rest of the year too. sure, wear red to show that you’re in for the good cause—but don’t forget to walk the talk too. wearing red in your all-white, upper middle class tech office (like my own workplace for example) won’t make that much difference if you can’t translate those thoughts and behaviors outside, reaching people from other intersections (race, class, sexuality, etc) too.

terf stands for trans exclusionary radical feminists. i think this is an important matter that isn’t talked about that much. people who call themselves feminists are often supportive of other women—the kind of women that fits an idea (a person who has a vagina, for example). BUT—shocker—if your feminism isn’t inclusive of the trans community as well, it isn’t feminism. pussyhats for example—i’m sure no one had a bad intention behind them—but they’re very exclusionary for anyone in terms of gender and race—basically anyone who’s doesn’t have a *pink pussy*.

again—support people who are not just skinny, white, rich, cisgender, able-bodied, and privileged in other ways. i want to say this to individuals as well as organizations, magazines, blogs, tv shows, …… etc. especially, i feel that people like me (us who are a part of the extremely homogenous swedish blogging community) need to be conscious about this. as women, sure, we need to support each other, but white feminism without intersectionality is not feminism. it’s white supremacy.

and, last but not least: