favorite museums around the world.

november might not be the most popular month, but you can’t deny that it’s a great one for going to museums, right? i thought i’d gather a few museums around the world that i really like. since they’re spread out around the globe, maybe this post isn’t immediately relevant for everyone—but save this post for when you’re traveling to some of these places!

this was the most intense museum experience i’ve had. it looks tiny from the outside, but takes hours—so plan on having both time and mental energy. it’s placed underneath where the twin towers used to stand and is filled with pictures, history, debris from that day and other memorabilia. i. cried. so. much.

cal academy is a little bit like a museum, and a lot like a rain forest and aquarium. thursday nights are *adult* nights and they serve drinks while you can stroll and get lost at staring at the magic jellyfish for ages.

palais lascaris is very interesting. it’s hidden in a small alley in nice’s old town, and once you go in there, you are immediately transported back in time. it’s a 17th century artistocrat building and musical instrument museum. it’s like you’re walking around in someone’s private castle (which you kind of are).

fotografiska is a pretty new museum for contemporary photography in stockholm. i’ve been there a few times and it’s always been super well curated, and sometimes they have cute unplugged live shows upstairs in the café.

just like the 9/11 museum, be sure to have some mental energy when going in here, because it’s basically a collection of broken hearts. it’s a crowd-sourced museum where people have sent in memorabilia together with a story about their object. so heartbreaking. but also beautiful.

san francisco’s museum of modern art finally opened in may this year after being remodeled for about three years. i didn’t live in sf before the remodeling, but the new version of the museum is just SPLENDID. if you’re into modern art like me, it’s probably one of the top modern art museums in the world. BUT there are seven floors—so plan on spending many hours here. 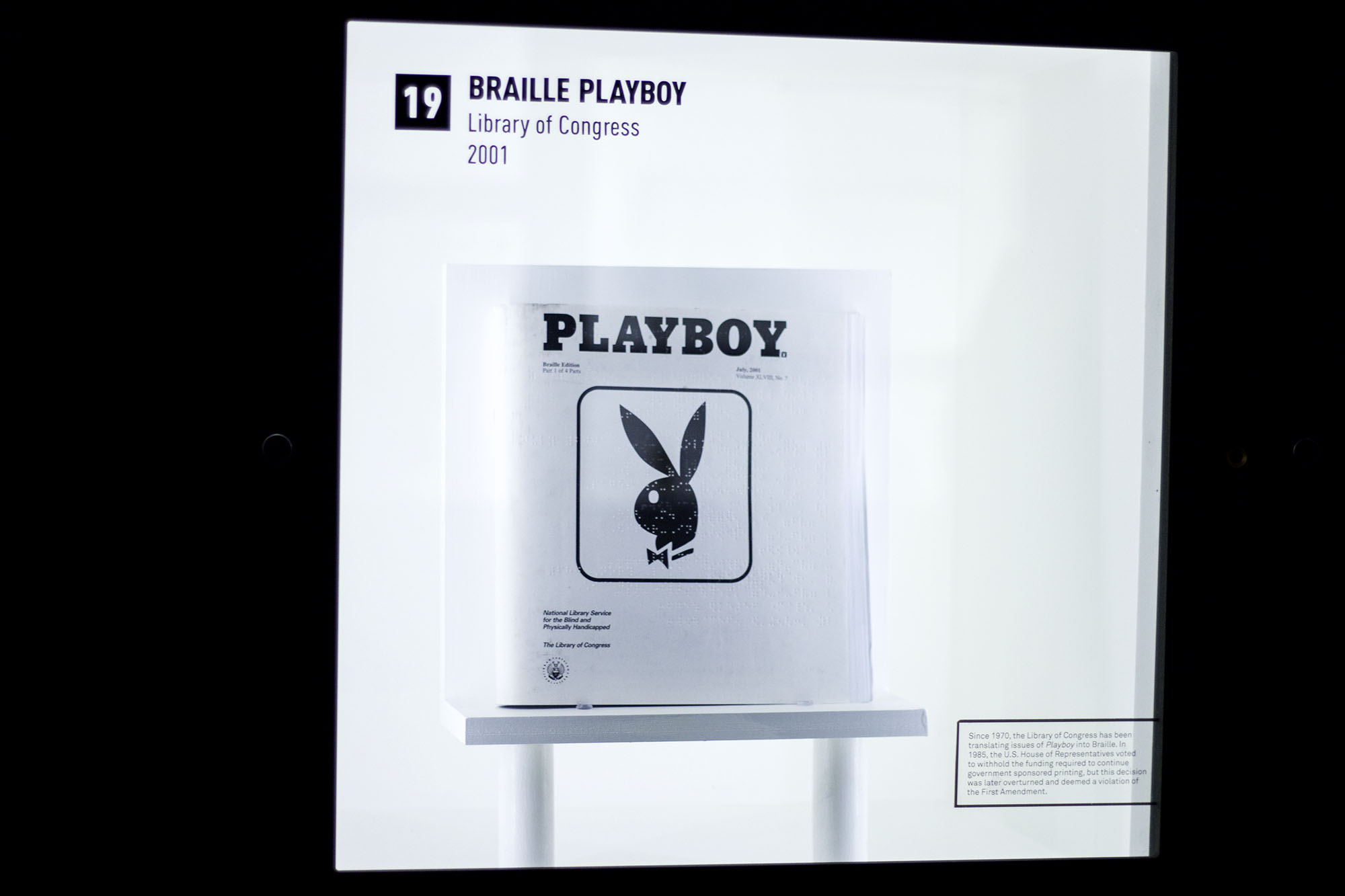 when i write this, i’ve just come home from visiting the museum of sex (separate post is on its way!). a pretty big and extensive museum with several different exhibitions tapping into various aspects of sex (today when i went, hardcore sex, animal genitalia, and the sex in the 70s were some of the exhibitons). fun and interesting!

vizcaya is a renaissance-inspired villa right by the water in miami. it was a private property before, but is now a museum with beautiful italian renaissance gardens. it’s so sunny and quiet here, and i totally imagined this being the villa of the great gatsby. feels exactly like that. 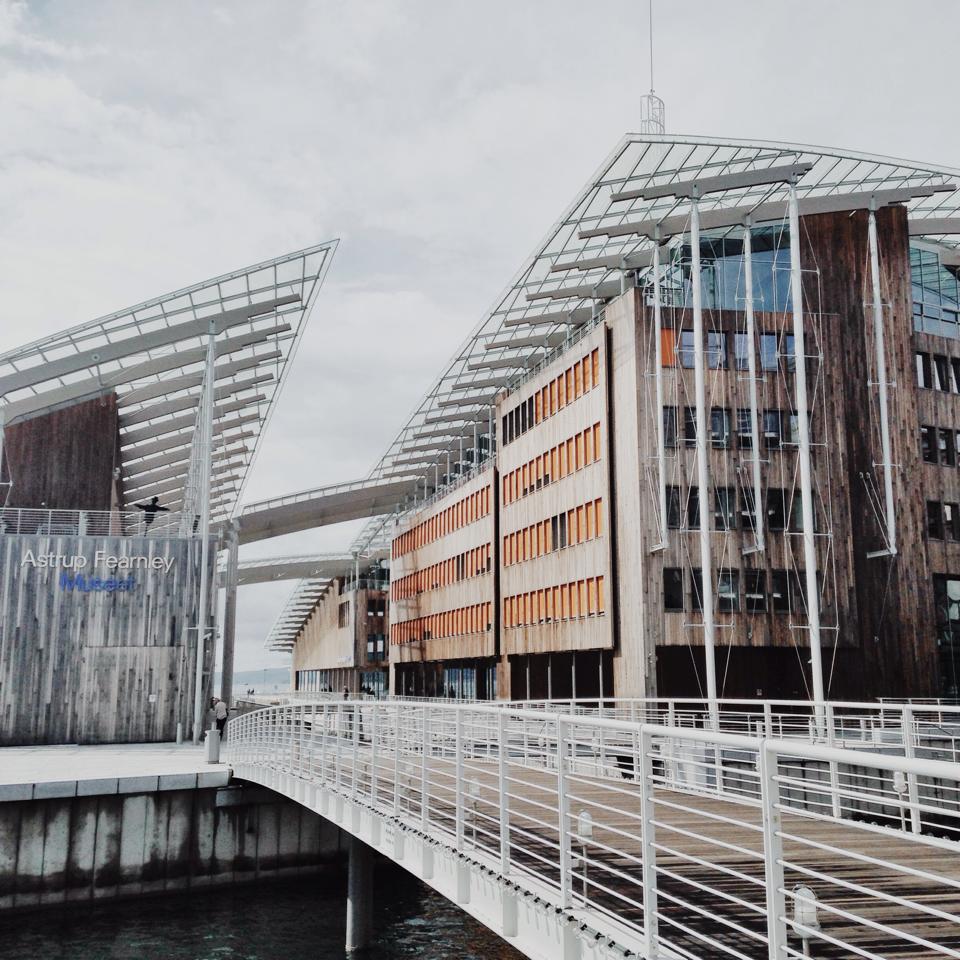 what immediately strikes you with astrup fearnley is the fantastic architecture inspired by a ship. when i was there, i found some parts more better than others. sometimes i found the areas weren’t used in the best possible way maybe, but however the damien hirst exhibition (i think it’s a permanent one) is FANTASTIC.

this mini museum is hidden in the back of the sex shop good vibrations, so it might be hard to find if you don’t know about it. so interesting about a phenomenon that has existed for so long (but not that evident in mainstream media because it was taboo for so long). very small but interesting.

do you have any tips on fantastic museums i have to visit? share please!