goals! because goals feel better achieving than resolutions feel breaking them. resolutions are so out by now anyways. here are my goals for 2016:

♦ .. get a job. preferably in silicon valley or san francisco. new york could be an option too, i guess.

♦ have one vegan day a week. after ten years of not eating meat, i’m still pretty damn far away from being a vegan. this would be a great thing in my life, but i’m so scared of failing this??? what’s wrong with me 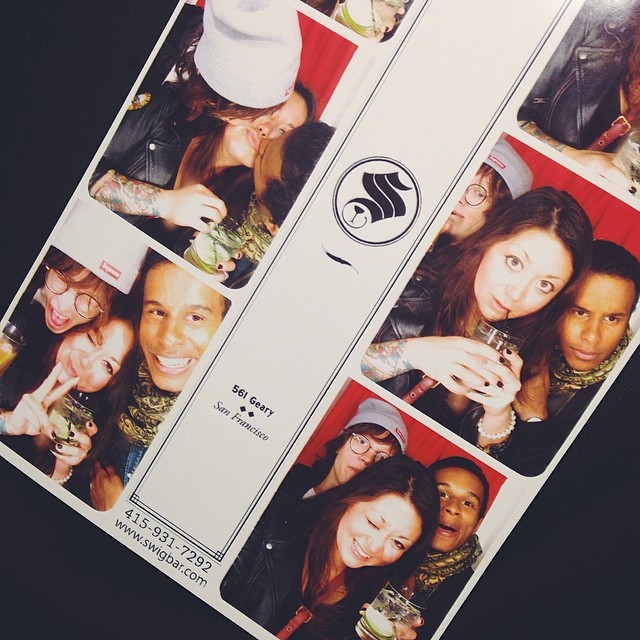 ♦ do more photo booths!!! there’s never enough photo boothing, but i definitely don’t do this enough.

♦ watch some movies. like, this is weird, but i don’t like watching movies. BUT, i do think that i should. so that’s why.

what do you think, ok goals? and what are yours?