”It’s not enough to be non-racist, we must be anti-racist” – Angela Davis

I’ve heard these words over and over again over the past week and I am deeply ashamed of how ignorant I’ve been. I talk to the kids, my friends and my family about class division, feminism, and social inequality almost on a daily basis. Parts of that include aspects of race for sure, but I don’t have the habit of actively seeking out the perspectives of POC the way I do with other marginalised groups. Have I been actively racist? No. Have I been actively anti-racist? Also no. And it’s just not good enough.

I need to do better. We need to do better. Police brutality and racial profiling isn’t just an American thing. It happens in Sweden too (as you can see on the Instagram account @polisbrutalitetiorten). Afro-Swedes are paid less than the rest of the Swedish population that has the same level of education. Ethnic minorities such as Swedish-Somalis are among the hardest hit by Covid-19 in Sweden, and when 18-yo Swedish rapper Greekazo visited TV4 to speak about becoming one of the most-listened-to artists in Sweden, the white TV host accused him of romanticising drug use and violence through his music.

Racism is rampant. As a white, middle-class Swede living in a white, middle-class suburb I don’t experience much of it. But it’s there. All I need to do is to actively look and listen in order to be part of the change. There are so many resources out there to educate ourselves, and it is not the job of POC to educate white people. It’s our privilege and our duty to learn and read about racism instead of experiencing it.

It’s easy enough to donate money (I donated to Black Lives Matter and you can do the same here) and although it’s something, it’s not enough. I am ordering books for myself and the kids, I’m changing my media consumption habits to diversify the content I’m exposed to, and I will actively make purchasing decisions that favour POC-owned businesses. This will also not be enough. Nothing will ever be enough until we’ve reached true equality and justice. We have a thousand miles to go, and then a thousand more. But the work starts here. 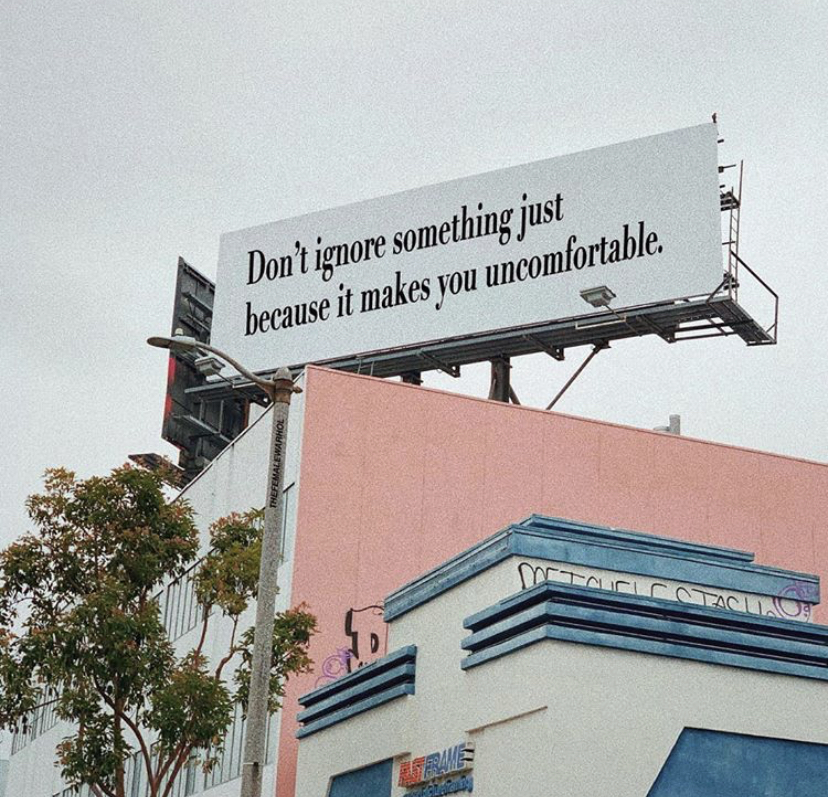