IWD and a baby sex reveal

Today is International Women’s Day and it reminds me of how people have asked us if we’re finding out the sex of our baby. It was always a given to me that we would. Raising a girl is different from raising a boy. Girls typically face different challenges than boys do, and society typically treats girls differently than it treats boys. We know very little about the baby in my tummy. We don’t know anything about the baby’s personality, whether it will love sweetcorn like its dad, whether it will insist on learning to play the piano at the age of four like its sister, or whether it will refuse to take no for an answer like its mum (I’m still working on that one).

The patriarchy hurts all of us. It’s financially beneficial to men but the upside ends there. And raising feminists, whether boys or girls, is the beginning and the end of the feminist struggle.

Today is International Women’s Day and it reminds me that we’re having a boy! I am overjoyed. I will do my very best to raise a feminist, to encourage him to talk about his feelings, and to never tell him that big boys don’t cry. We all know that they do. 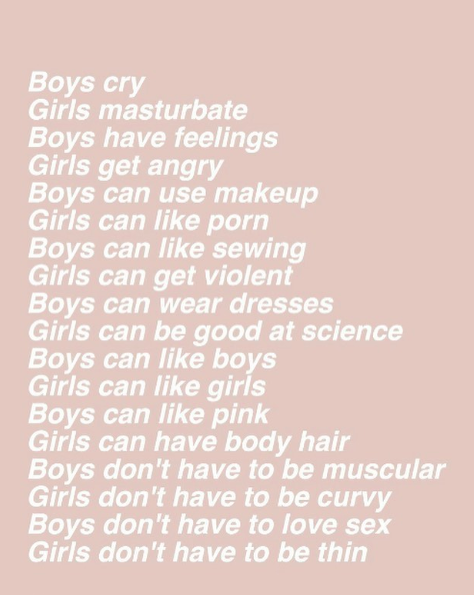