Yes. We’re having a baby. I still can’t quite believe it. It’s the most human, normal and yet miraculous thing. I’ve always been completely mindblown by pregnancies. There’s something so fundamental about putting new life into the world.

I’m learning many things about myself as I go through life being pregnant. I always thought I’d be a very chilled mother, but if this pregnancy is anything to go by, it turns out that, WELL, I might not be. H finds this funny, and unsurprising. I’ve been sleepless with worry over things that are beyond my control, namely whether the embryo-gone-fetus would survive the first 12 weeks. I found out that I was pregnant before my period was late, so I had a good eight weeks of worry before I could put that to rest.

My pregnancy is also putting many things into perspective. I’ve been so worried and wrapped up thinking about this little growing thing inside of me, that things I’ve been worried about for years and decades have suddenly…. Evaporated. Ceased to exist. I no longer think about them. They’re simply not important. It used to be, but isn’t anymore.

Being pregnant has also made me think about my mother and when she was expecting me. She was 18, basically a child herself, and it was… Well. It was not good. Becoming a mother myself is mindboggling and almost too wild to fully grasp. But what’s even wilder is that this tiny human has a father who, truly, is the most extraordinary person I have ever met. And then we haven’t even talked about this tiny human’s three older siblings. Three older siblings to show the way. When I think about the fact that our baby will take his or her first steps into the world knowing nothing but this family, it’s just… Well. I get very emotional. And I almost can’t believe that life seems to have turned out so well.

So, yes. We’re having a baby. Five will become six (!). I hope. If everything goes well. I pray every day that it will. 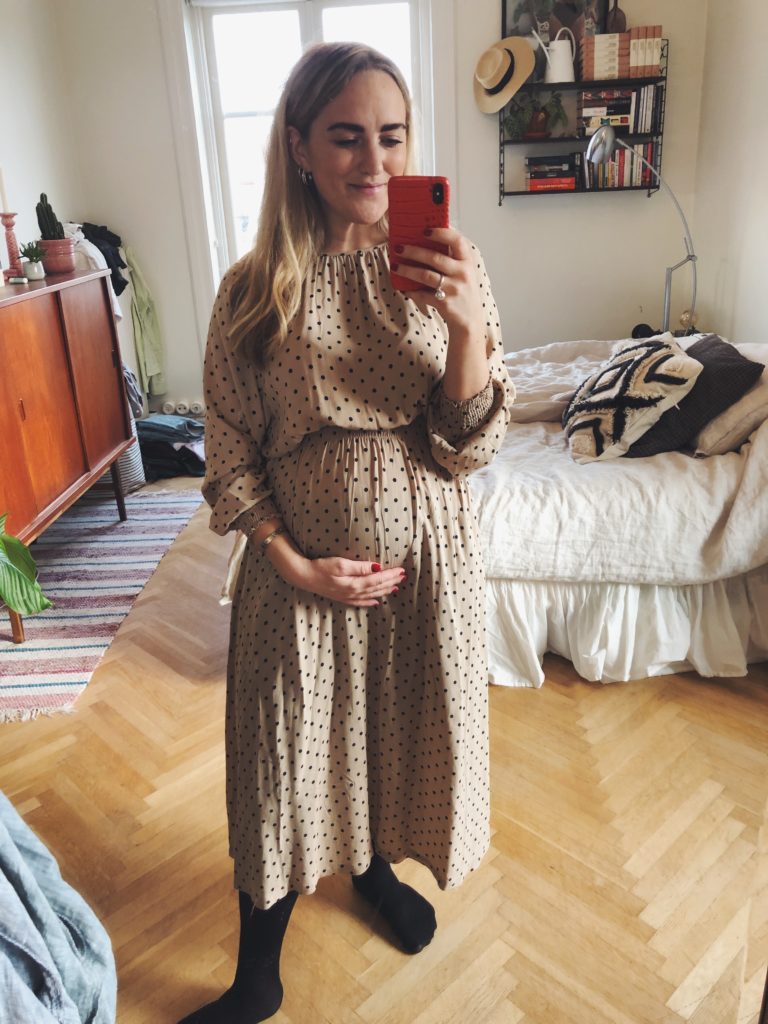