The journey of a candle 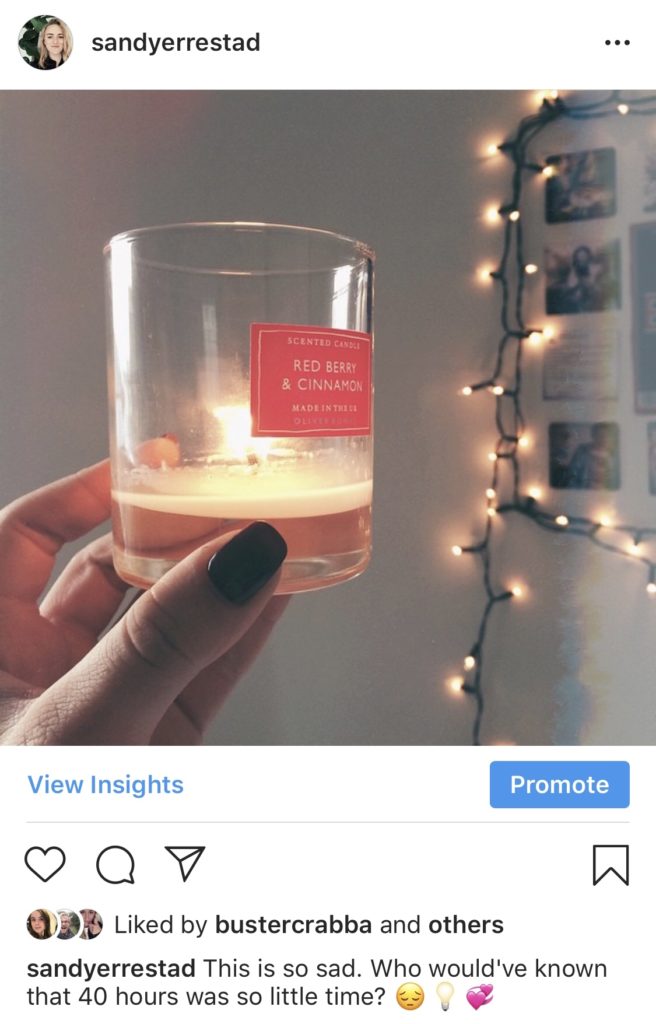 I have very vivid memories of buying this candle, years and years ago. I lived in northeast London, I was in my final year of university and spent 12-14 hours a day at the library. When I wasn’t at the library, I was studying at home, surrounded by candles (London houses aren’t known for great heating). I was also working at a startup in London’s Tech City and I earnt a bit of money. Not much, but enough so that I felt that I could buy an Oliver Bonas scented candle. It was around £15, and it felt like the most lavish thing ever. Most of my meals at the time cost less than £1, so spending £15 on a candle(!) was a huge splurge. But it also felt like a promise. That if I worked hard, I would be able to build a nice life for myself, with nice things that I can enjoy. Even though I always had at least one side gig as a student, I was terrified of the prospect of not getting a job, particularly since I took out a pretty significant student loan. I even had a huge note on top of my desk that said ”£3500—annually. That’s how much you’re paying for your degree. STUDY!!!”. Lol.

The candle finished way faster than I would’ve liked. But the sentiment didn’t. And at breakfast yesterday morning, the kids set the table and somehow that empty candleholder ended up on to the table. Somehow, it has made it all the way from a very cold house in northeast London to a very warm house in Malmö. And life turned out way better than I could’ve imagined… Even though I very rarely buy £15 candles. 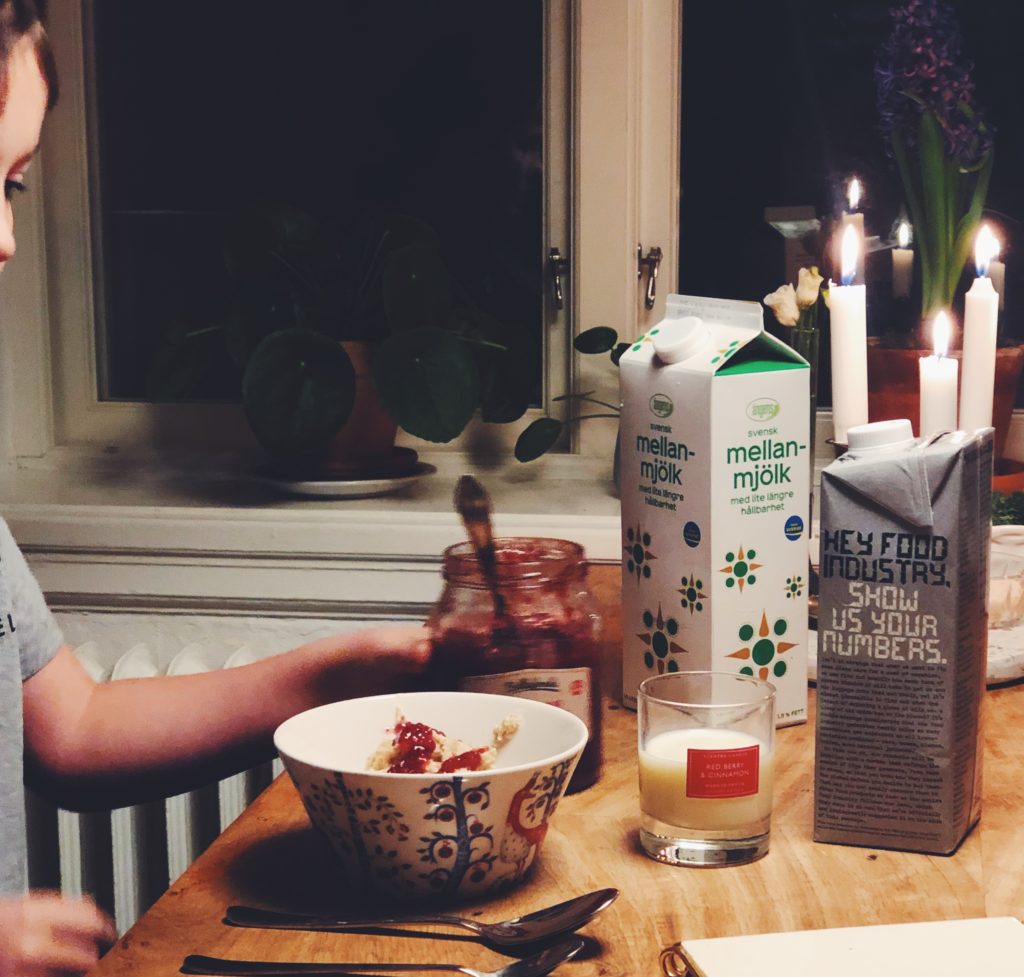