24 hours out of town

It’s been a wild autumn. Not anywhere near as wild as last year, when I lived in a tiny cockroach castle in Brooklyn for three months and travelled across the US for work, but still pretty wild. H and I knew that it would be busy and we’re also hosting Christmas at ours this year (for 12 people!) so back in October we decided to go out of town for some R&R during the last weekend before the holidays.

We went to Talldungen, a gorgeous B&B in Österlen, about an hour from Malmö. It’s been more than two years since I was there last. Oceans of time, and it made me think about how much has changed. I’ve changed jobs, moved several times, spent a fair bit of time in the US, moved in with H and the kids. And, of course, I’ve spent another two years in therapy. Ever three months or so I re-assess whether I’m done with therapy. I often think that I am, but then I go through some growth curve and realise that I’m probably not. 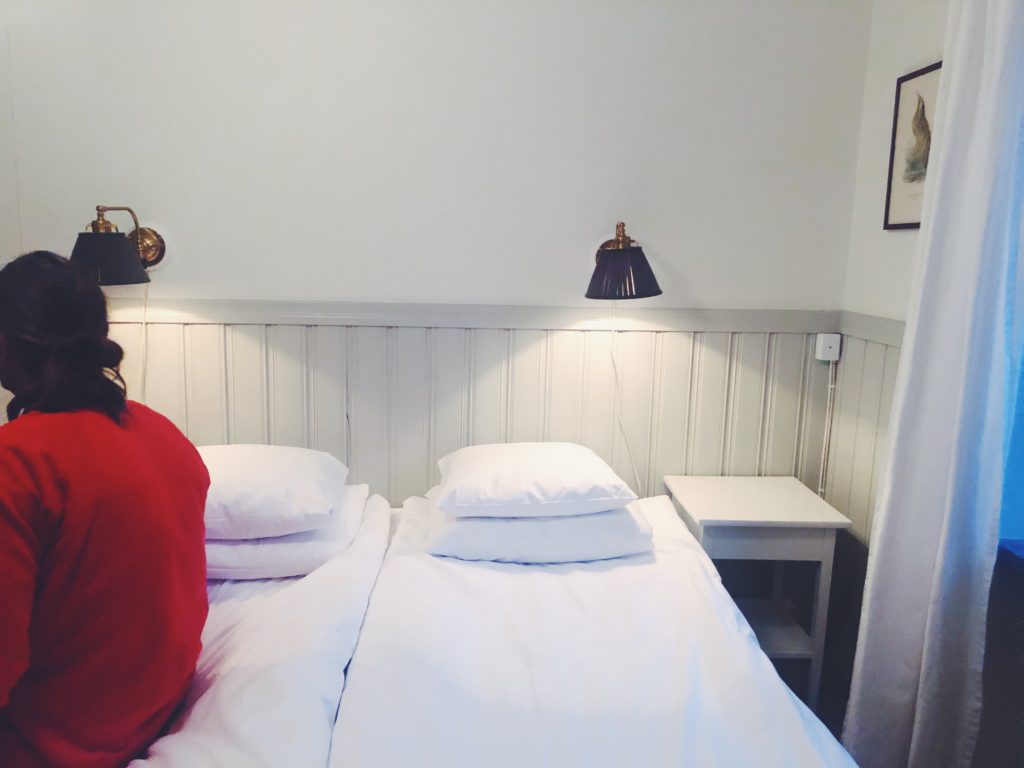 Way back when I lived on my own in my own little flat in Kirseberg, I would wake up on the weekend and feel like the world was my oyster. Nothing to do, nowhere to be. And let me tell you, that feeling ceases to exist when you’ve moved into a big house. There’s always stuff to do. Always. And if you’re like me, who can’t rest when there’s stuff to do, you simply won’t get as much rest in as you probably need. Things are very different when you’re at a B&B in the middle of nowhere. There’s nothing to do, nowhere to be. It was glorious.

We played some cards, drank some wine. We had a five-course dinner and I didn’t take a single photo of any of it. And then I passed out at 11pm like the 30-year-old I am. 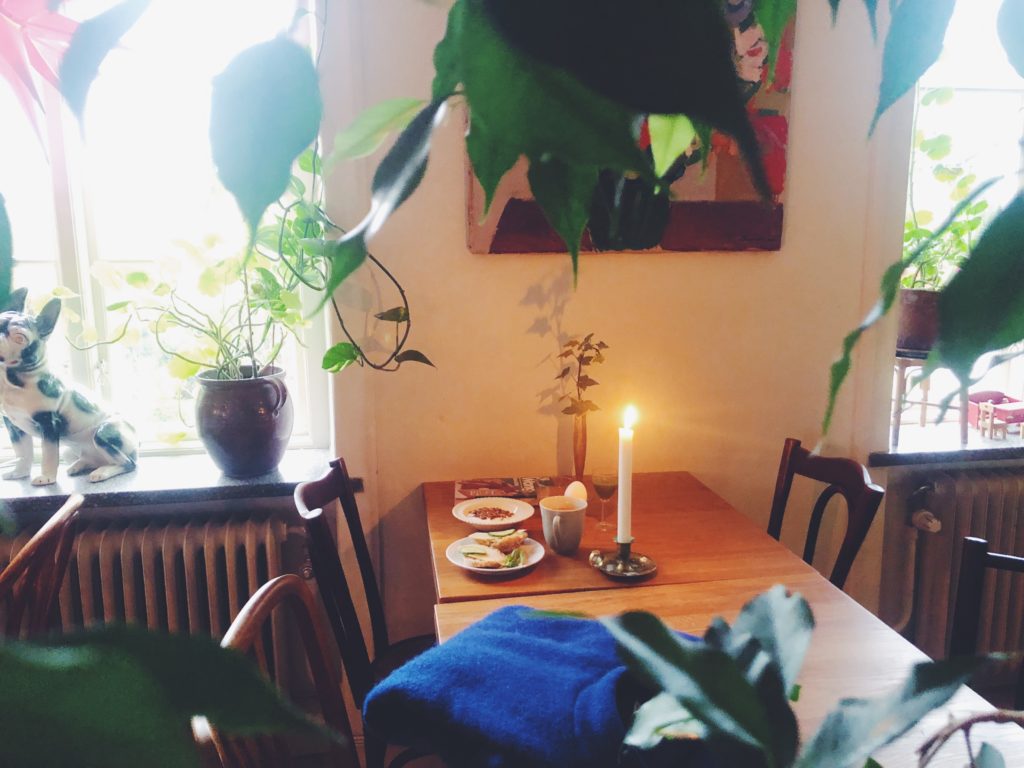 The five-course dinner was great, but nothing is better than breakfast. H slept in a bit longer than me, so I had mine while reading Ali Wong’s Dear Girls. 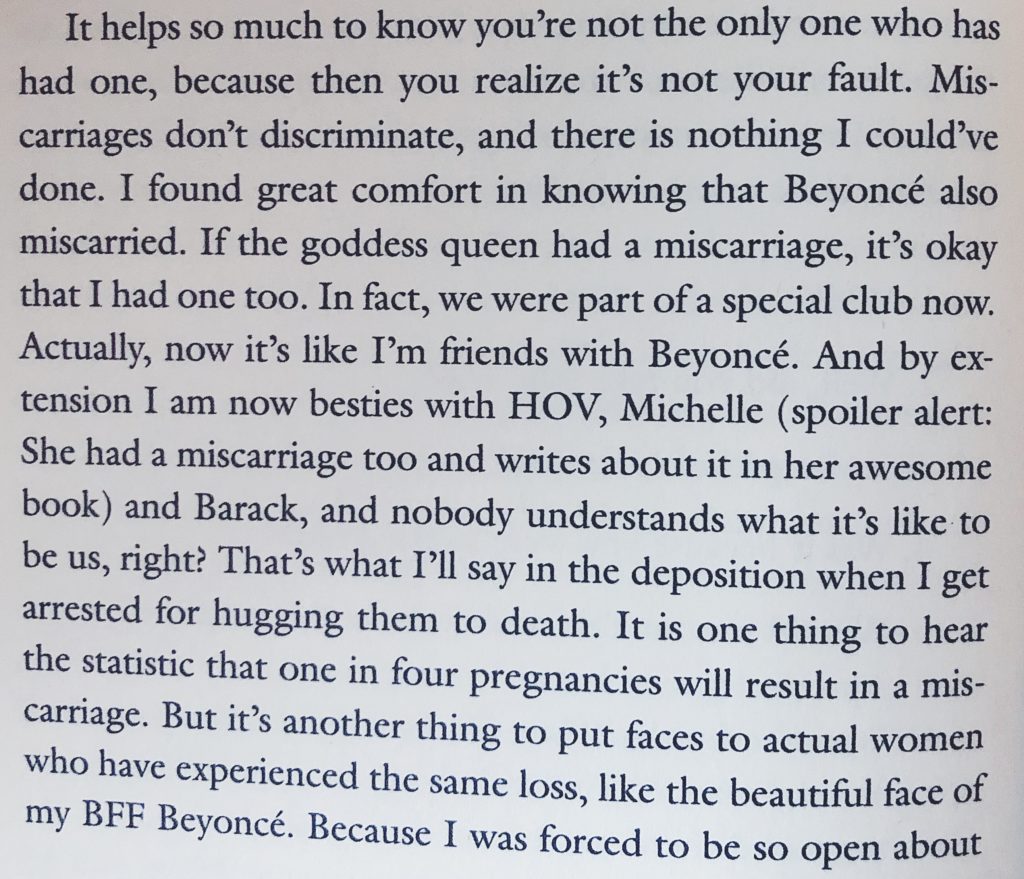 She writes candidly about her experiences of miscarriage. It feels like it was only yesterday that most of my girlfriends were worrying about late periods and accidentally getting pregnant. These days, people worry about not getting pregnant and about miscarrying. All of a sudden, tales of miscarriages are everywhere. One of four pregnancies results in a miscarriage, and I really had no idea until many people around me started trying for babies. Like many women, Ali Wong had a miscarriage. And much to her relief, so did Beyoncé. And Michelle Obama. It’s a great book, highly recommend. 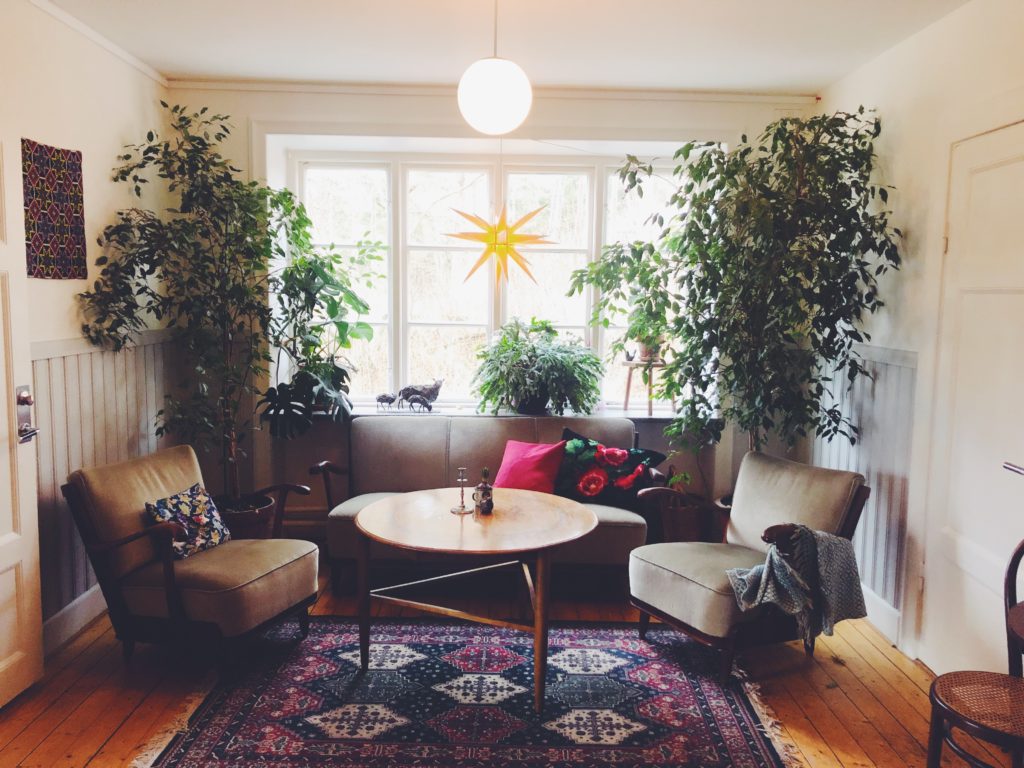 A corner of Talldungen I always want to cosy up in but never do. 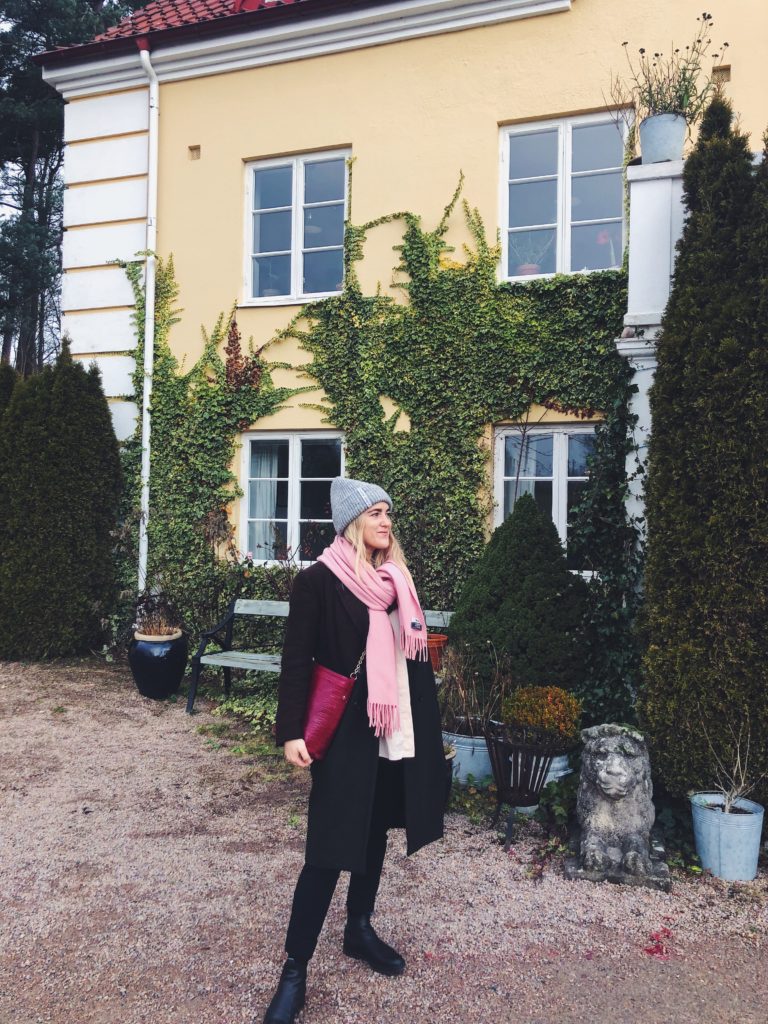 And just as I felt recharged and excited to go back home, I received a message that made the ground tremble. Sometimes you get an opportunity to really take a hard look at yourself. And sometimes that same opportunity can make you question everything you thought you knew. That’s the opportunity I got this past weekend, and I’m still working through it and trying to figure out what’s what, and who’s who. It will take time. But as I’ve learnt over the past few years, things often do take time, and it’s usually worth the time it takes. I don’t think this will be any different.