Frank has been dreaming about coconuts for a while. He had seen a cartoon where the hero gets stuck on a deserted island. The hero’s quite strong and managed to knock down a coconut from a palm tree and open it with her bare hands. Crack! Then she drilled a hole through another coconut with her finger- put a straw in the hole and handed it to her companion so he could have a sip.
“Is that even possible?” Frank asked. I promised him that we would buy him one and see if we can open it. That night as he fell asleep on my arm he mumbled: “tomorrow we´re going to buy a coconut”. Ha! Sometimes being a parent is so darn easy- all this kid wants is a coconut? he want´s it so bad he even talks about it in his sleep. 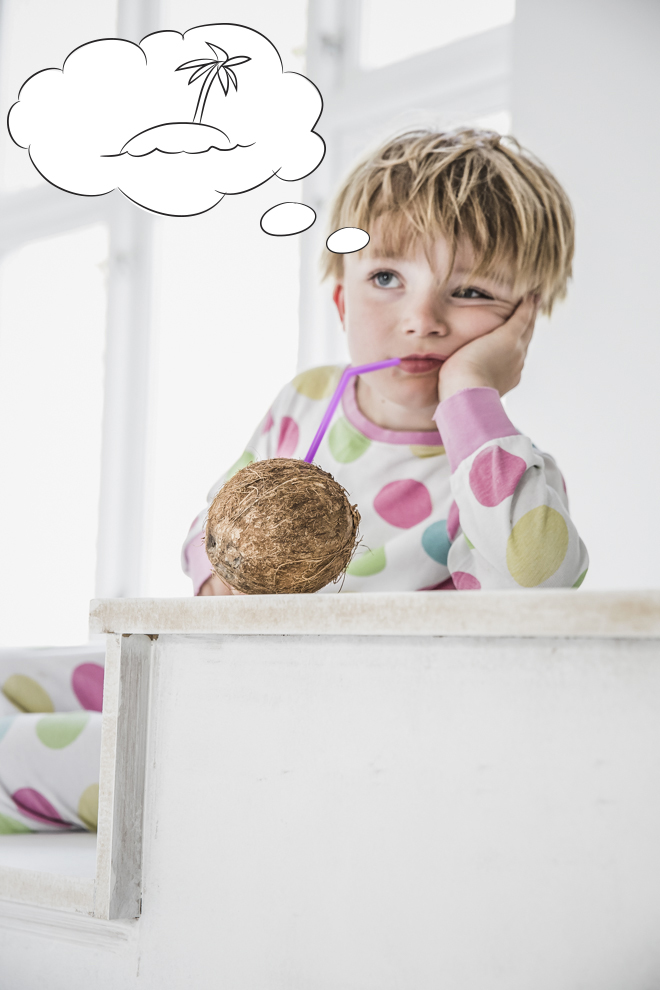 The next day Jens and Frank went to the store and picked one out. Back home Frank fantasized about how he would look with this cool new drink. He asked Jens if he could draw a straw on this picture so he could see, so Jens did. 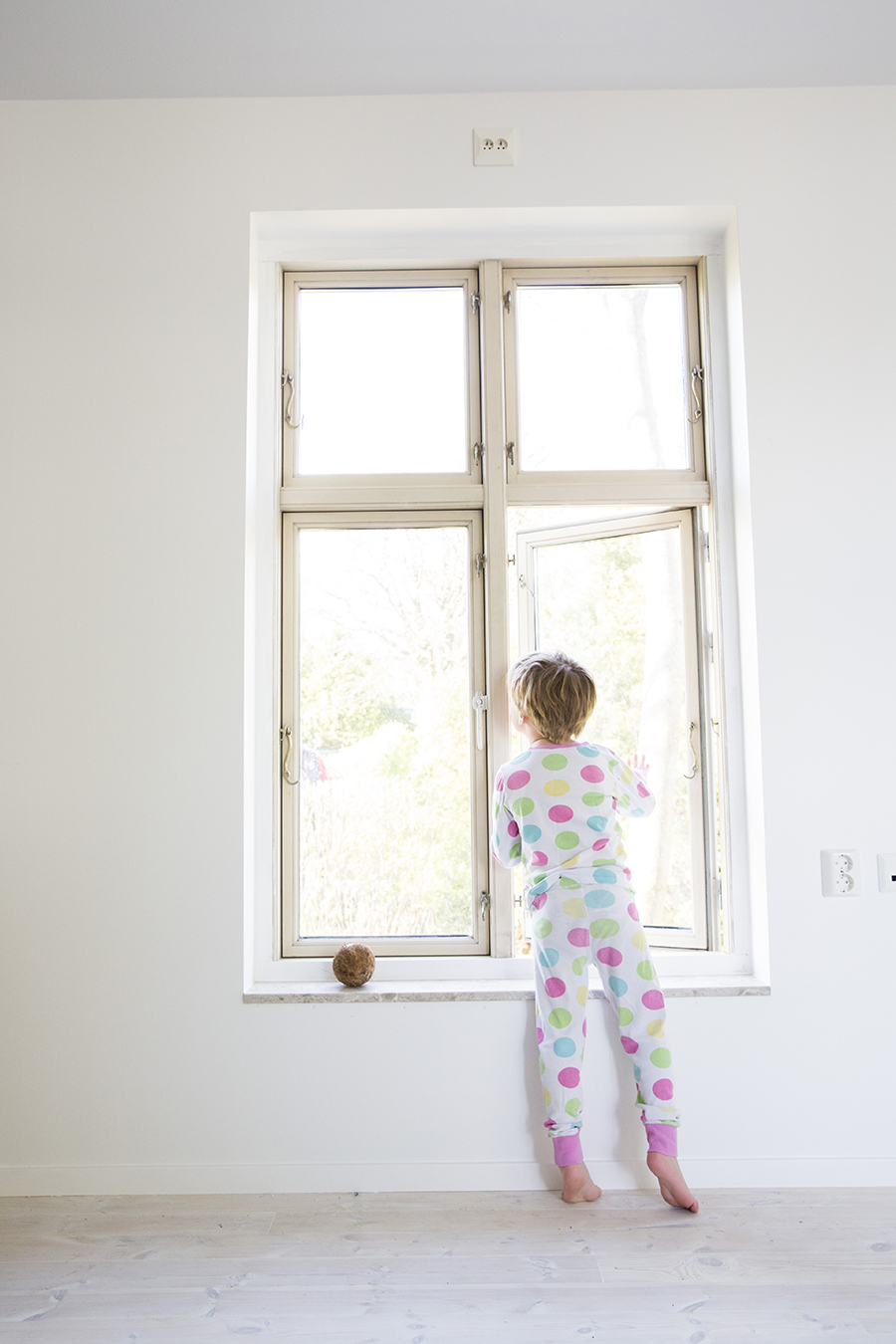 Then he told our neighbor Walter about the coconut. 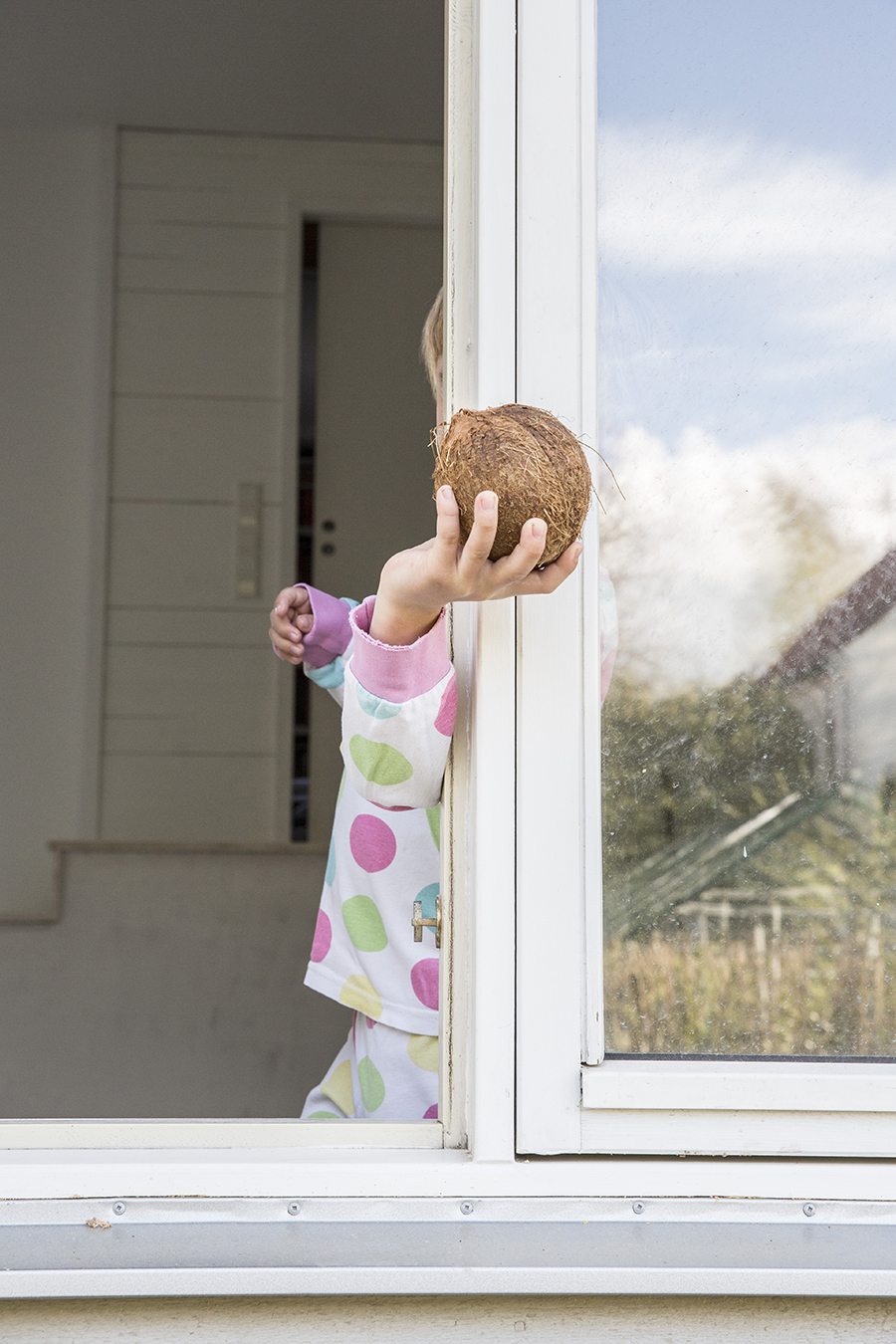 “Look!” Frank said “We’re going to drill a hole through it, so I can have a drink”
“Make sure you pin it down before you do, so you don’t get hurt”, Walter said. “Do you have a wood working bench? With a clamp?” 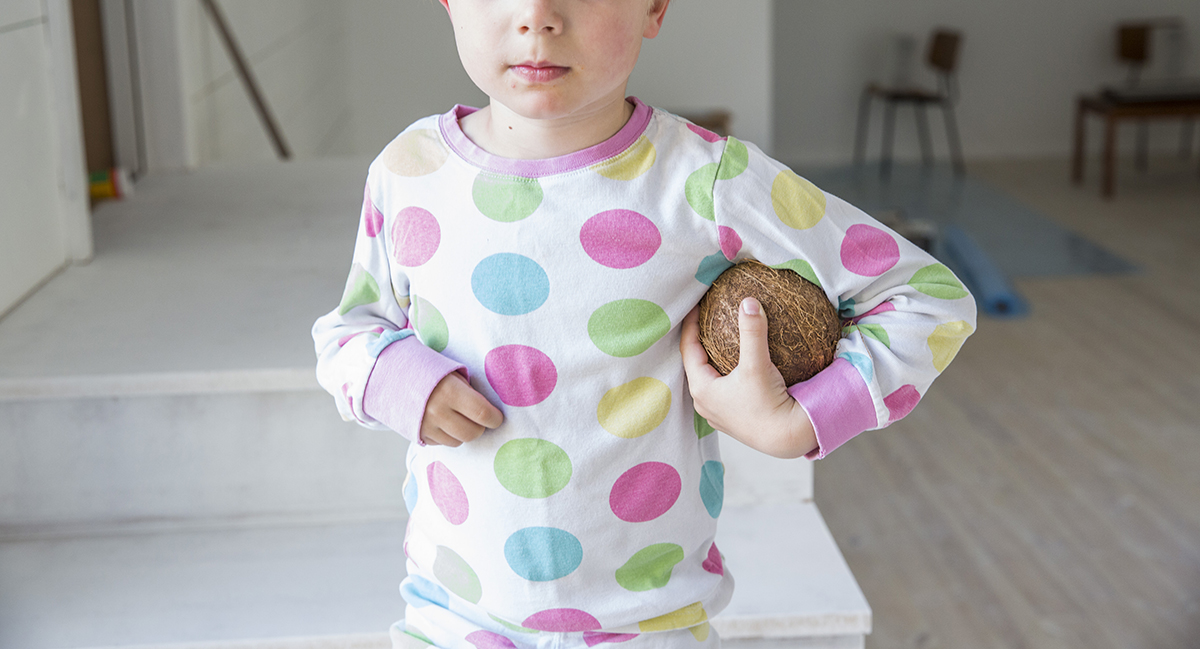 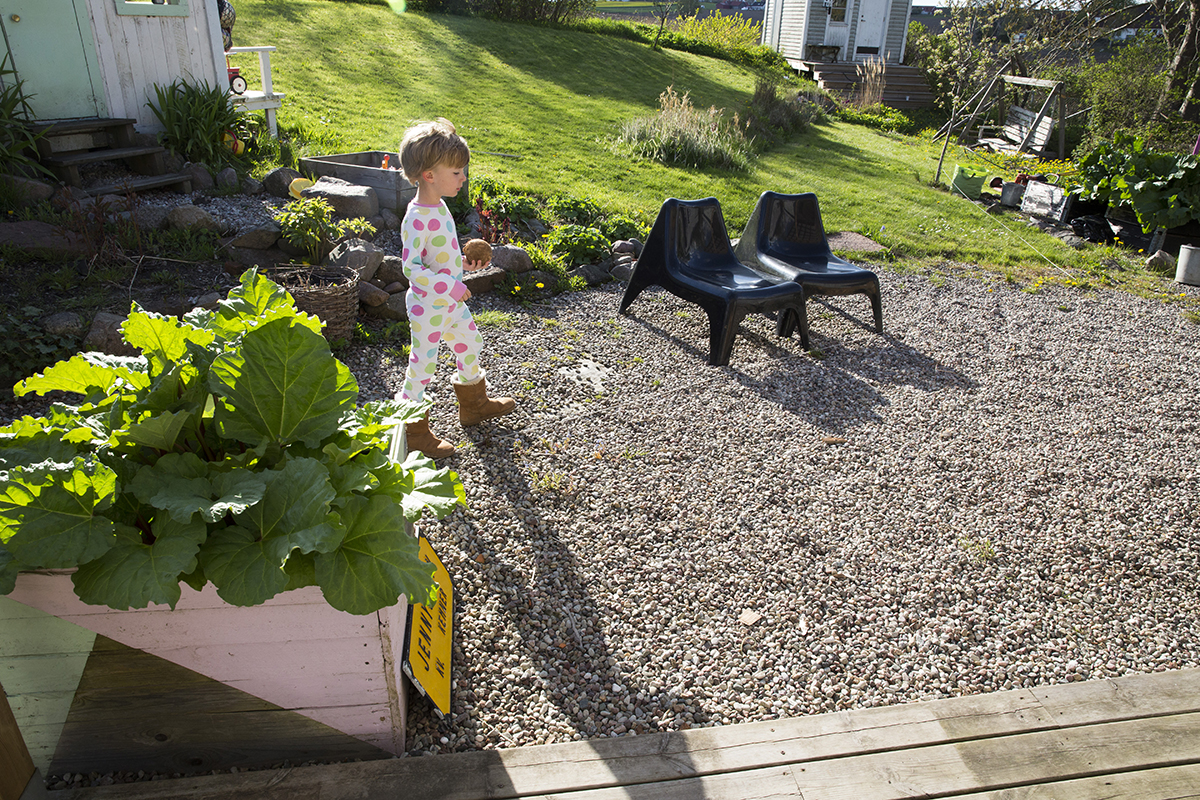 Once we got to the shed we realized it was quite chilly. I fasten the coconut in the clamp, told Frank to stay there as I went inside to get him a sweater.

When I came back Frank had managed to crack the coconut by himself in the clamp. No need for a drill or saw then, great. He was quite impressed with himself. 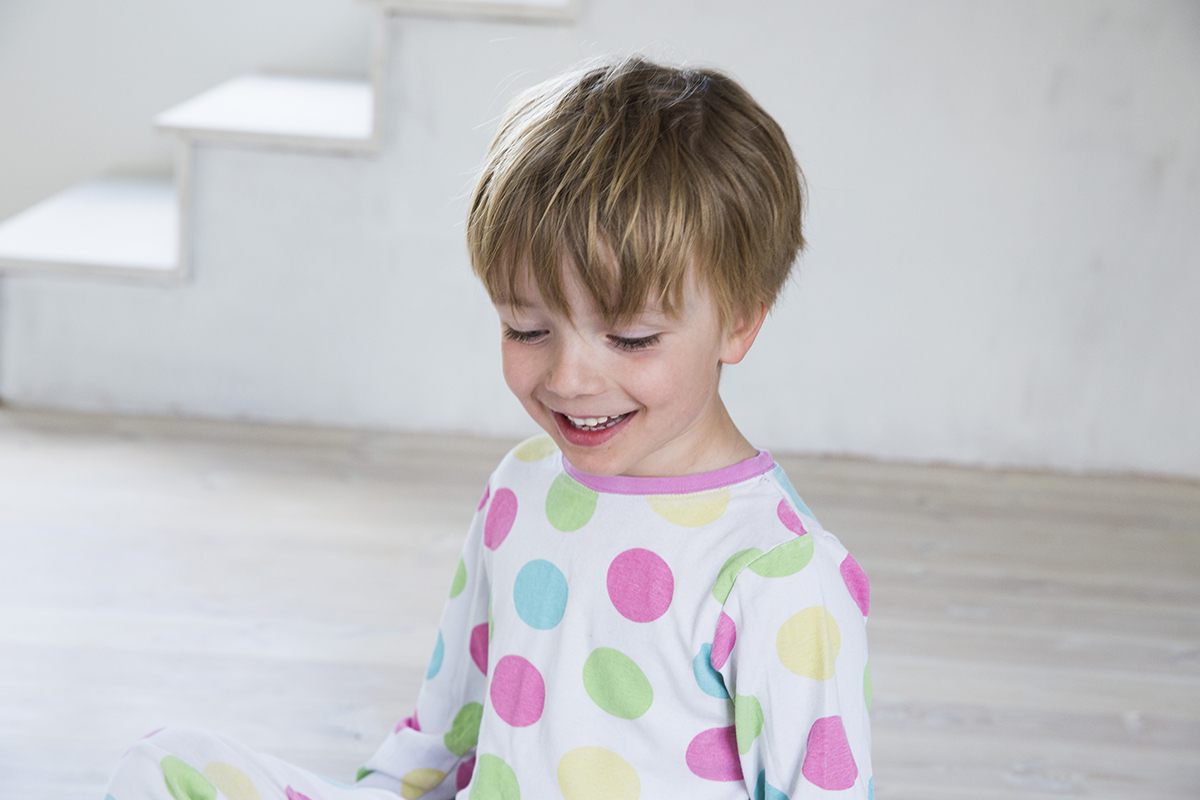 Back inside it finally happens, he gets to try the milk. He’s so sweet and said it was good even though I could tell it did not taste like the milkshake that he was hoping for. Anyway he was very pleased with the whole situation, and could hardly wait to get to daycare the next day and tell his friends about it. 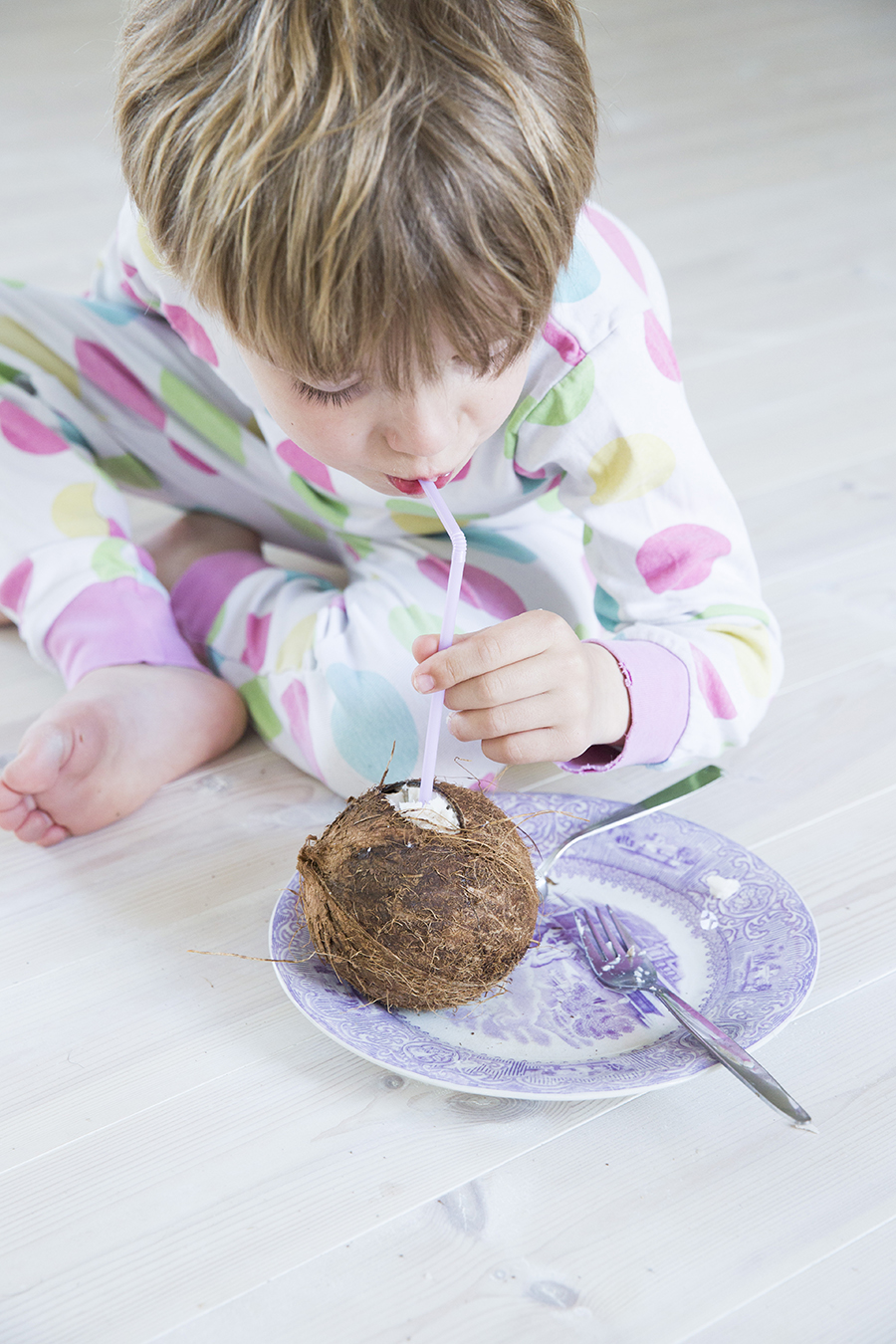 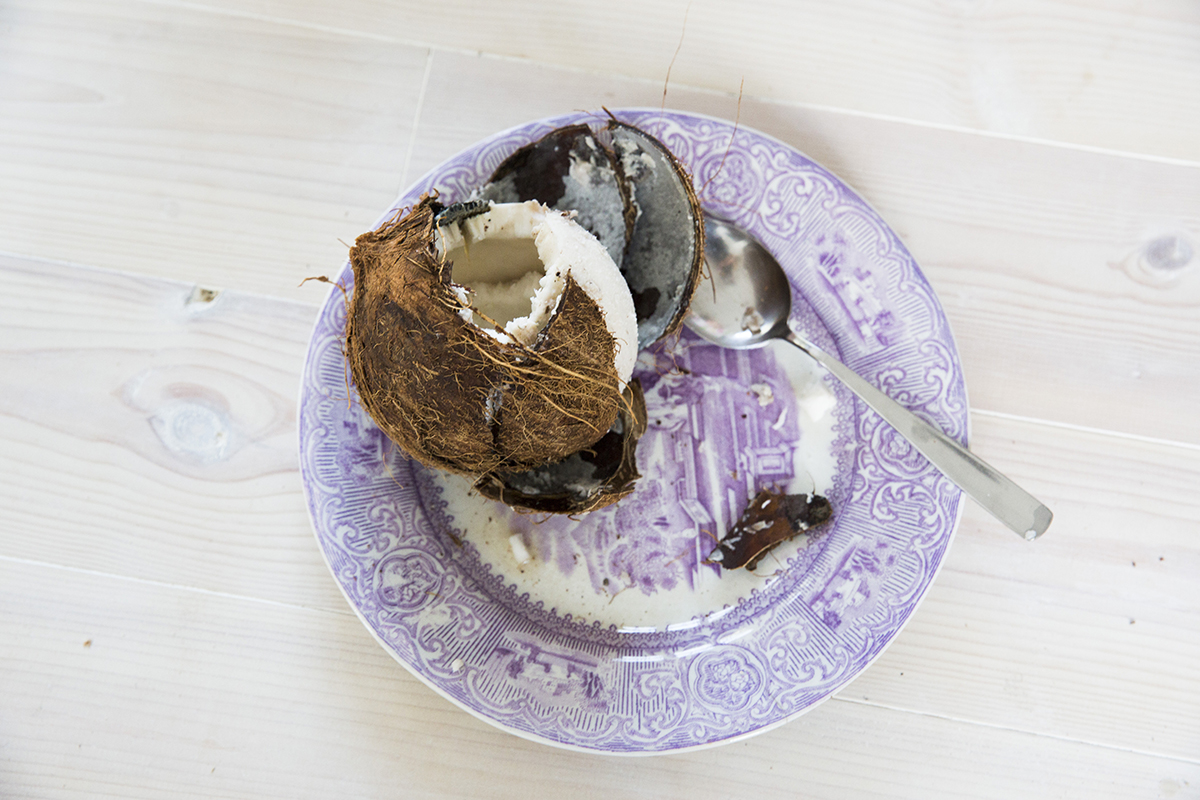